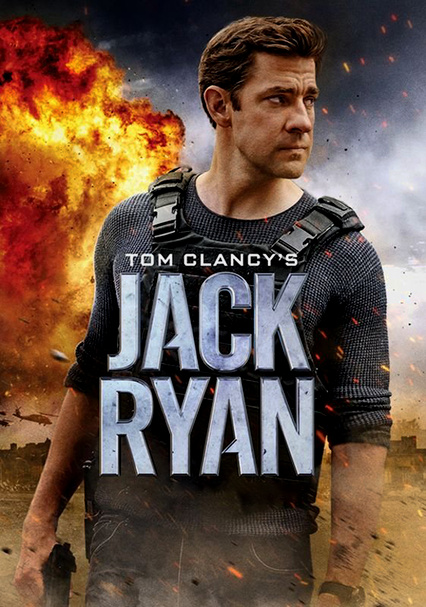 2018 TV-MA 2 seasons
After discovering a series of bank transfers that put him on the trail of a terrorist intent on attacking America, CIA analyst Jack Ryan is freed from his desk job and sent on a mission to the Middle East and Europe.

When CIA analyst Jack Ryan stumbles upon a suspicious series of bank transfers his search for answers pulls him from the safety of his desk job and catapults him into a deadly game of cat and mouse throughout Europe and the Middle East, with a rising terrorist figurehead preparing for a massive attack against the US and her allies.

After tracking a suspicious shipment in the Venezuelan jungle, Jack Ryan heads to South America to investigate. As Jack threatens to uncover a far-reaching conspiracy, the President of Venezuela launches a counter-attack that hits home, leading Jack on a mission spanning the US, UK, Russia, and Venezuela to unravel the President's plot and bring stability to a country on the brink of chaos.