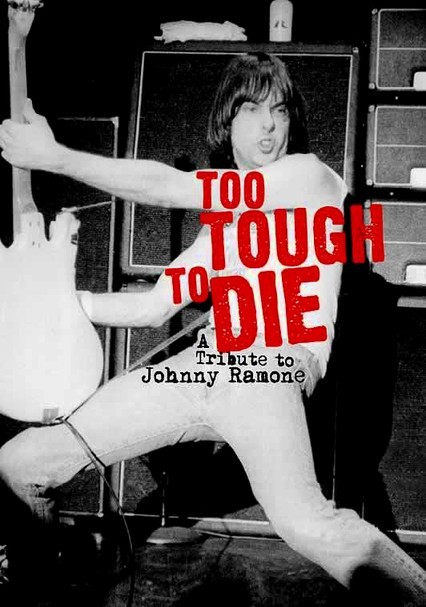 2006 NR 1h 20m DVD
Mandy Stein directs this tribute to rocker Johnny Ramone that includes footage from a 2004 benefit concert mounted to toast the Ramones' 30th anniversary and also documents Johnny's final days before he died of prostate cancer. In addition, the film features an impressive roster of celebrities -- including Deborah Harry, Lisa Marie Presley, Nicolas Cage and members of the Red Hot Chili Peppers -- who share their memories of the late guitarist.