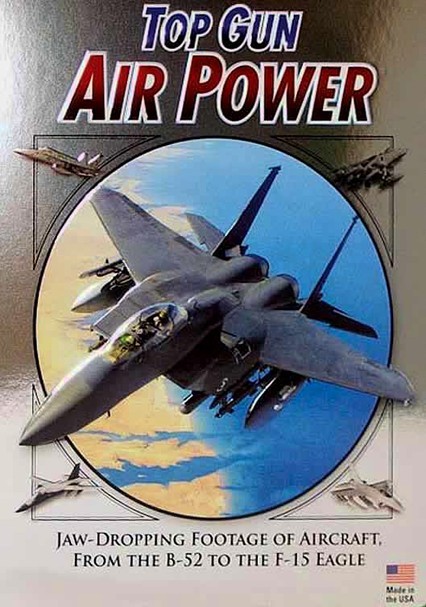 2009 NR 4 discs
Soar into the wild blue yonder with this program that takes you into the cockpit of some of the world's most powerful warplanes, including Britain's Harrier jet, America's F-15 Eagle and A-10 Warthog, and Soviet aircraft such as the MiG-29. Combat footage of America's armed conflicts from the Korean War to the Gulf War reveals the destructive power these jets wield and also provides a unique look at the development of American might in the skies.