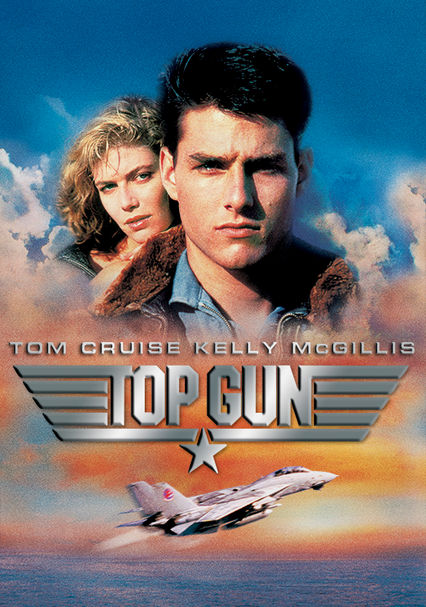 1986 PG 1h 49m Blu-ray / DVD
Tom Cruise stars as a hotshot flyboy who struggles to control himself, responsibility and a steamy love affair while competing at the U.S. Navy's fighter-weapons school, better known as Top Gun.