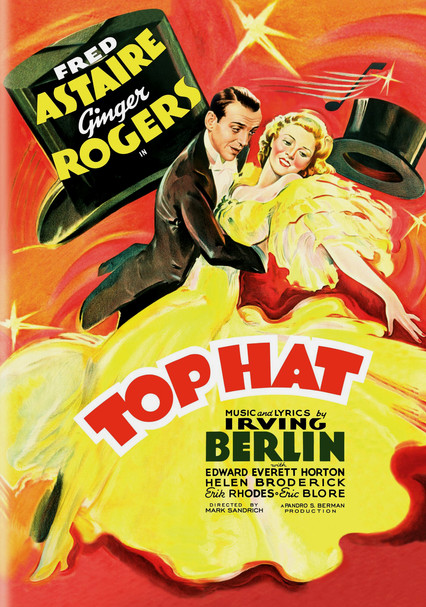 1935 NR 1h 40m DVD
This joyous Fred Astaire and Ginger Rogers musical features an Irving Berlin score and the classic duet "Cheek to Cheek." Astaire stars as Jerry Travers, a singer-dancer who auditions some new moves for producer Horace Hardwick at his hotel. The beautiful Dale Tremont (Rogers) is staying downstairs and the wackiness begins when she mistakes Jerry for Horace in this romantic comedy that received an Academy Award nomination for Best Picture.