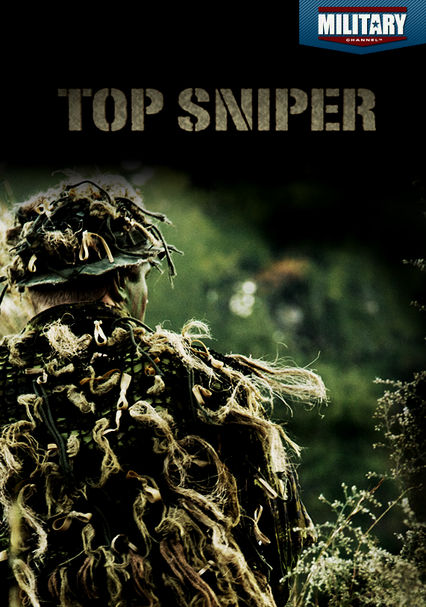 2008 TV-PG 2 seasons
This documentary series goes inside the annual International Sniper Competition held at Fort Benning, Ga., in which two-man teams from around the world are tested to the limits of their precision and endurance. Held in simulated war conditions, the contest requires elite military and law enforcement marksmen to display a variety of skills, including aerial and long-range shooting, stalking, camouflage and urban combat.

Join some of the world's top marksmen for a grueling competition at Fort Benning's famed sniper school in Georgia. To find the best shooters, the military instructors put the two-man teams through a series of demanding tests in a simulated war zone. The Military Channel program follows the snipers through this rigorous training and explains the critical role these silent soldiers play on the modern battlefield.

Originally produced for the Military Channel, this multipart documentary series chronicles the International Sniper Competition, the annual contest where elite two-man teams from all around the world vie for sniper supremacy. Representing branches of the U.S. Army, Marines, Air Force and local law enforcement, each team competes in a variety of events -- from long-range shooting to urban combat -- to prove that they're the world's top snipers.