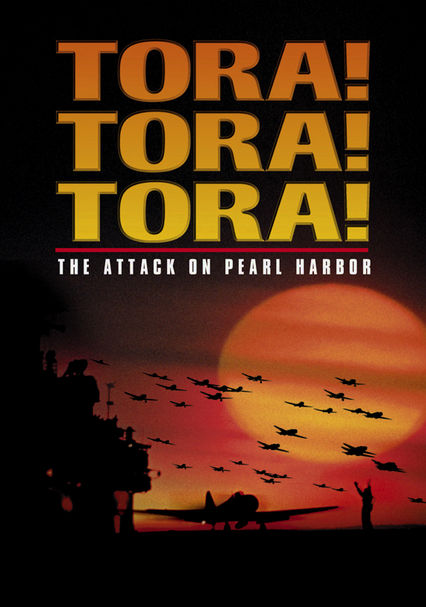 1970 G 2h 24m DVD
Named for the Japanese phrase that signals the start of an attack, Tora! Tora! Tora! tells both the American and Japanese versions of the infamous attack on Pearl Harbor that catapulted the United States into World War II.