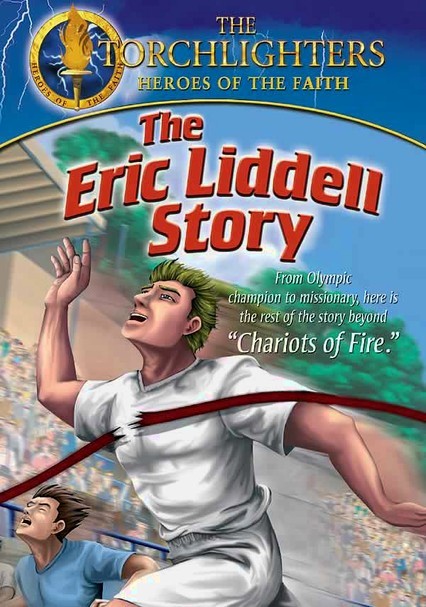 2007 NR 0h 30m DVD
Kids will thrill to this animated retelling of the story of Eric Liddell, a Scottish champion sprinter hoping for gold in the 1924 Olympics whose choice to honor his religious convictions over racing initially earned him disdain but ultimately glory. This dramatic and entertaining biographical account is part of the Torchlighters series that features the trials and triumphs of real-life heroes who took a stand for their faith.