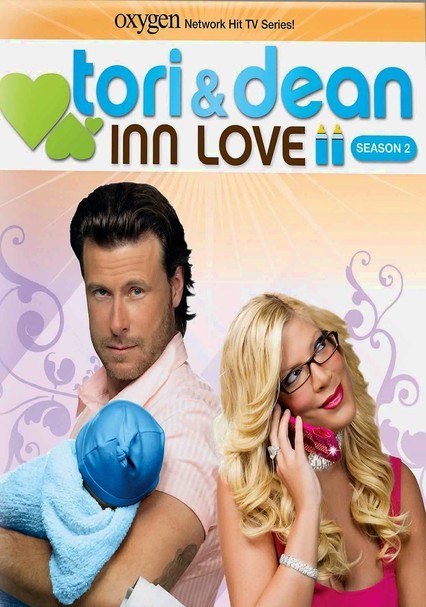 2007 NR 1 season
Young and newlywed Hollywood actors Tori Spelling and Dean McDermott host a reality show chronicling their unlikely effort to convert the country home they've bought, Chateau La Rue, into a viable bed-and-breakfast operation. Before they do that, the couple holds a massive garage sale to sell off their possessions to finance the grand project. Then it's off to quaint Fallbrook, Calif., to start their new life -- with Tori eight months pregnant.

Parents need to know that although this reality show seems to be all about family and love, much of it is also about the pursuit of fame at some cost. The paparazzi are everywhere (in addition to the show's own cameramen), and you have to wonder why Tori and Dean are allowing them to film some extremely domestic moments. It's also worth noting, given that this is billed as an ultra-romantic reality show, that Tori and Dean's relationship had a slightly bumpy/iffy beginning: They very publicly dumped their respective spouses for a chance to live happily ever after with each other.

Kissing, hugging, stroking, and some innuendoes. Some direct requests for sex, though not in a really explicit way. For example: Tori: "You want to make love?" Dean: "Yeah!"

None -- but the interaction between Tori and Dean is so cutesy-poo that viewers could erupt in violence themselves.

Very mild. "Damn" might appear once in a while.

The drive for fame and attention drives the series, but the importance of family and being a good parent are also highlighted.

Prada, Gucci, Burberry: If it's on Rodeo Drive, it's here. Tori likes to shop and knows her designers.