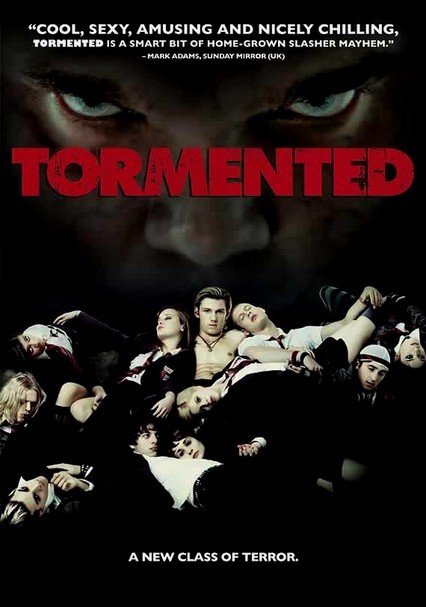 2009 NR 1h 31m DVD
Sweet Justine (Tuppence Middleton) starts hanging out with hunky Alexis (Dimitri Leonidas), only to learn that he and his cool pals share a dark secret that led to the suicide of unpopular classmate Darren (Calvin Dean). Now, Darren is back from the grave, and it's his turn to torment his tormentors. Hell hath no fury like an asthmatic nerd scorned in this scary British teen horror, also starring Alex Pettyfer and April Pearson.