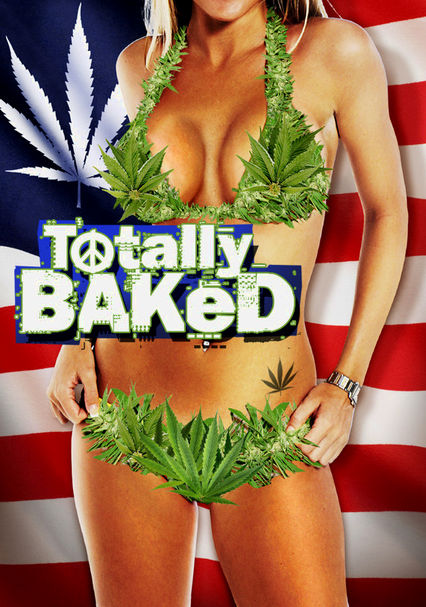 2007 UR 1h 28m DVD
Following in the tradition of such cult classics as Cheech and Chong's Up in Smoke, Half Baked and Friday, this offbeat comedy satirizes the controversy and politics surrounding marijuana use and pot culture. Through hilarious sketches, sidesplitting stand-up routines, roundtable discussions and revealing interviews, director Lee Abbott's one-of-a-kind "Pot-U-Mentary" dares to ask the question, should the weed be freed?