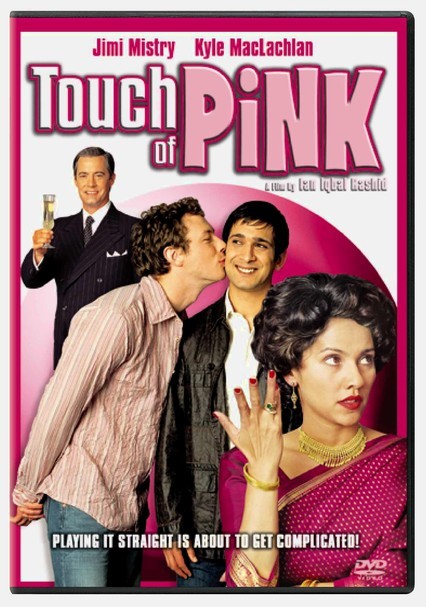 2004 R 1h 30m DVD
Alim (Jimi Mistry) moves from Canada to London so he can be out and proud without worrying about what his conservative mother, Nuru (Suleka Mathew), will think. There, he lives a carefree life with his boyfriend, Giles (Kristen Holden-Ried) ... until his mother announces she's coming for a visit. Alim's forced to hide any evidence that he's dating a white man instead of the nice Muslim girl his mother dreams of.