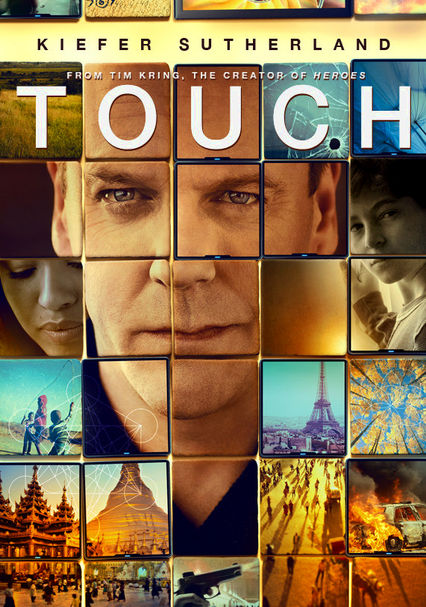 2011 TV-PG 2 seasons
Kiefer Sutherland stars as the father of an autistic boy who appears to be able to predict future events -- despite not being able to speak. Danny Glover also stars, as an academic who works with gifted children, in this dramatic series.

In the first season of this moving drama, single dad Martin tries desperately to connect with his severely autistic son Jake, and discovers that Jake's peculiar gift for numbers could lay bare the mysteries at the heart of the universe.

In the second season of this acclaimed drama, Martin and his mute son, Jake, travel to Los Angeles, where they set off on another journey to help people in need, employing Jake's ability to predict future events using numbers.

Parents need to know that this emotional drama explores heavy themes like the loss of a parent, raising a special needs child, and the interconnectedness of all humans. Violence -- including bombings, car accidents, and references to 9/11 -- is part of some storylines. There are also a few references to sexuality, some mild language, and occasional social drinking.

The boy's mother died on 9/11, and there are references to the terrorist attack. Bombing attempts, fiery traffic accidents, and other violent events sometimes form part of the storyline. Occasional images of people pushing, shoving, and punching.

The show's premise is that all people are interconnected in some way -- expressing the idea that we have more in common with others than we might think. The relationship between the father and son highlights the often poignant challenges that come with raising and understanding a special needs child.

Drinking is visible at bars and social functions.