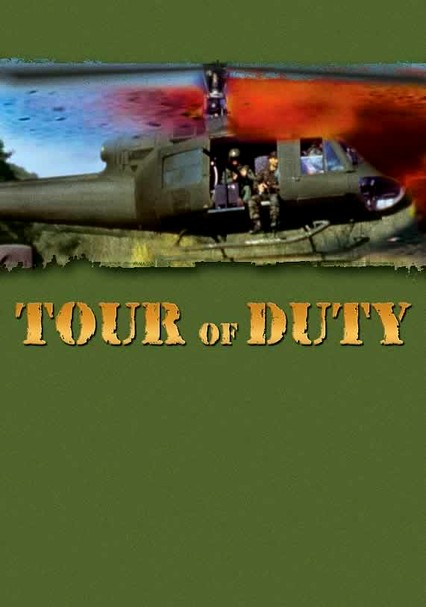 1987 NR 2 seasons
Set in late-1960s Vietnam, this groundbreaking TV drama follows the men of Company B, American soldiers fighting to stay alive through vicious jungle firefights and coping with the psychological fallout of that brutal and bitterly divisive war.

In times of war, brotherhood is the key to survival -- especially when it comes to battles as long, protracted and politically confusing as the Vietnam War. This 1987 series stars Terence Knox, Stephen Caffrey and Tony Becker. Contained here are all 21 episodes of the first season of this gritty series that provides an unflinching look at the wounds war inflicts on the souls of those who face death and danger day after day.

The Emmy-nominated "Tour of Duty" -- the first TV show to depict American soldiers in Vietnam War combat -- was a hit with critics but lasted just three seasons. The series follows the lives of U.S. infantrymen on a one-year tour of duty in 1967. Episodes of this dramatic final season address such hard-hitting issues as the My Lai massacre, racial tension and the challenges the war vets face upon returning home to the United States.