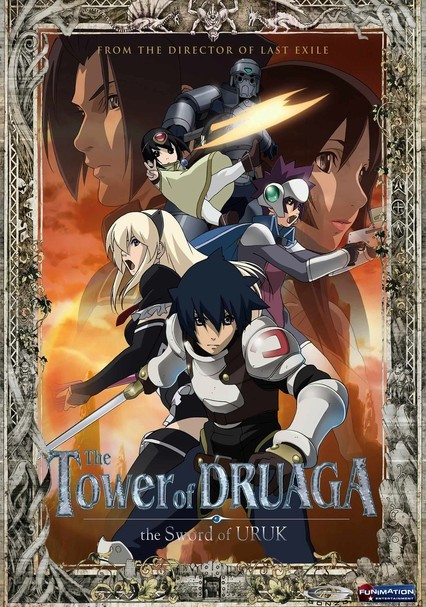 2008 TV-14 2 discs
Powerful demons dwell in the Tower of Druaga, but every five years they briefly lose those powers as the result of a curse. This has allowed the kingdom of Uruk to learn some of the demons' secrets and build a settlement at the base of the tower. When warrior Jil hears rumors of a powerful artifact sequestered high in the tower, he sets out to make it his own, encountering hideous beasts, lethal traps and occasional camaraderie along the way. Part 2 contains episodes 13-24.