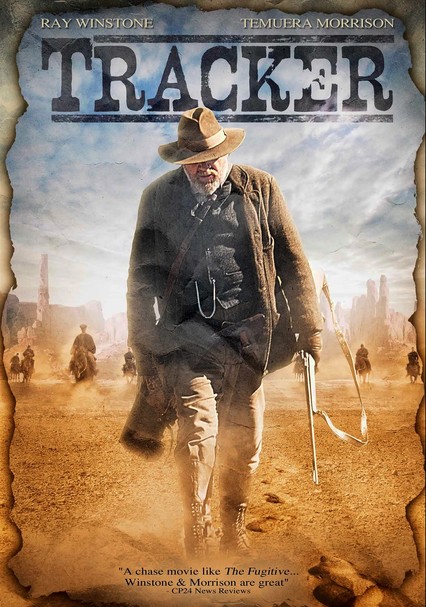 2010 R 1h 42m DVD
Arjan (Ray Winstone), a hard-bitten guerilla fresh from the Boer War, takes a job tracking down Kereama (Temuera Morrison), a Maori warrior accused of killing a British soldier. Kereama, who proves to be elusive prey, maintains his innocence. As the tracker catches and loses his target time and again, a bond forms between the two men -- and for the first time, Arjan feels conflicted about his calling.