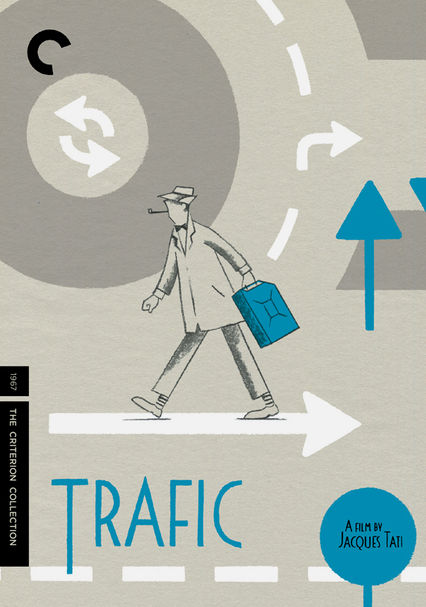 1972 G 1h 37m DVD
Written and directed by French auteur Jacques Tati, this nearly silent comedy stars Tati as the hapless Monsieur Hulot, a Parisian auto designer who has a tricky time delivering a prototype camper packed with crazy gadgets to a show in Amsterdam. The obstacles Hulot faces during this hilarious journey -- including a flat tire, traffic jams and an altercation with the police -- have a way of spiraling into absurdity.