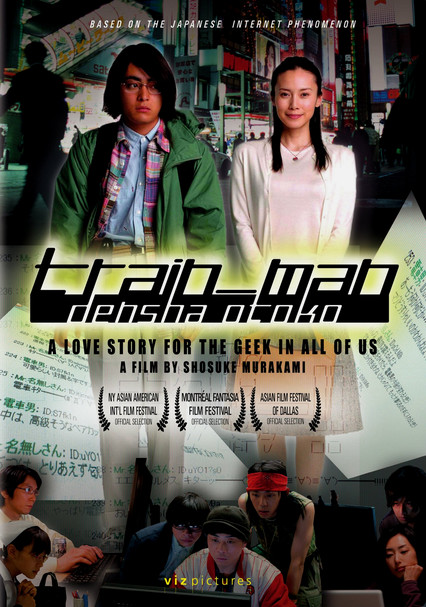 2005 NR 1h 41m DVD
While riding the train, a desperate geek meets the girl of his dreams, prompting the socially deprived but brave young nerd to start a chat room thread asking his faceless Internet compatriots, "How do you talk to girls?" The courtship advice he receives from his online pals -- and what he does with their expert counsel -- form the basis for this charming romantic comedy, a love story for the 21st century.