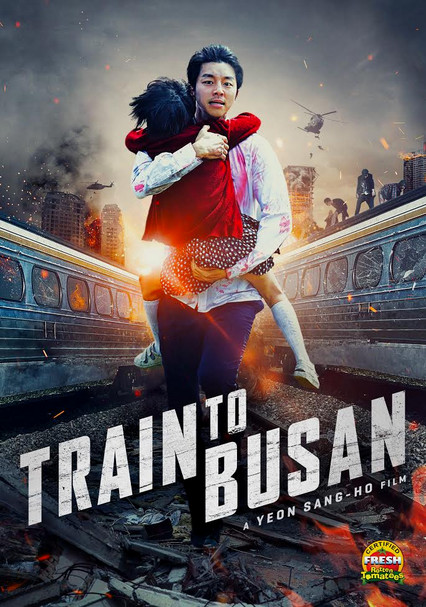 2016 NR 1h 58m Blu-ray / DVD
When a viral outbreak in South Korea produces hordes of undead mutants on the streets of Seoul, residents try to escape by piling aboard an express train headed south. But the ride becomes a battle for survival after zombies appear on the train.