Trained in the Ways of Men 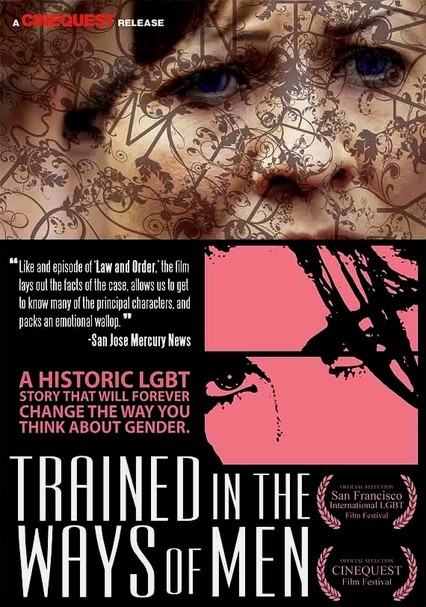 Trained in the Ways of Men

2007 NR 1h 32m DVD
Documentary filmmaker Shelly Prevost examines the brutal 2002 murder of Gwen Araujo, a transgender teen who was killed by four men enraged to discover that she was actually a biological male, in this nuanced look at gender identity and aggression. The case became a rallying point for the transgender community when the men, who had all been intimate with Araujo, claimed that her deception justified their actions.