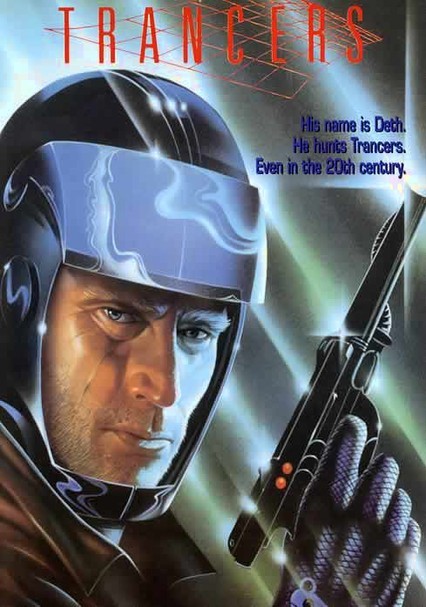 1985 R 1h 16m DVD
Set in the year 2247, this low-budget sci-fi flick pits bounty hunter Jack Deth (Tim Thomerson) against the villainous Martin Whistler (Michael Stefani), a terrorist who uses mind control to command his minions and wreak havoc on the city of Los Angeles. Jack thinks he's finally vanquished Whistler and is poised to retire -- until he learns that Whistler has actually beamed back to 1985 with nefarious plans to sabotage the future.