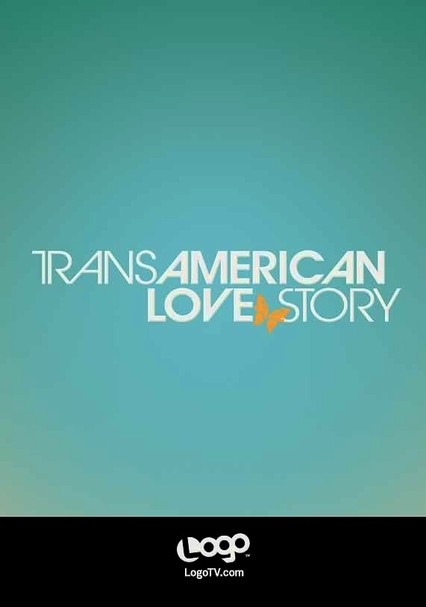 2008 TV-14 1 season
Alec Mapa ("Ugly Betty") hosts this edgy reality dating show, which follows transgender artist Calpernia Addams as she spends time with eight men vying for her affections, eliminating them one by one until a single fortunate suitor remains.

Logo, cable's first all-LGBT network, presents this new twist on reality and dating shows. Transgender Calpernia Addams begins the series with eight potential suitors. As episodes progress, Addams narrows down the field, leaving only one lucky guy. Along the way, viewers get to know Addams, her friend and adviser Andrea James, and the would-be dates, all of whom have some big surprises in store. Alec Mapa ("Ugly Betty") hosts the show.