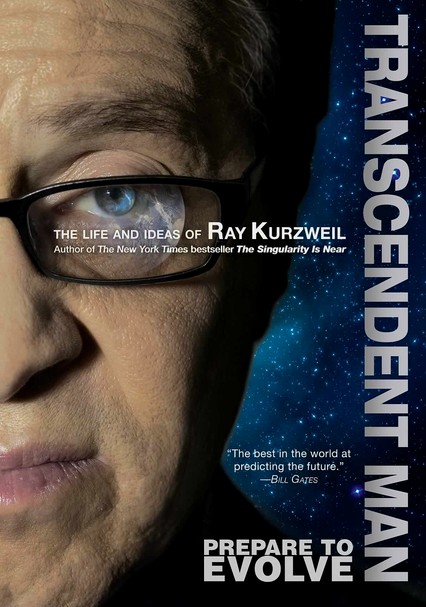 2009 NR 1h 23m DVD
Inventor and futurist Ray Kurzweil is the subject of this documentary that follows him on a world speaking tour in which he expounds on his ideas about the merging of man and machine, which he predicts will occur in the not-so-distant future. The visionary who invented the first text-to-speech synthesizer and much more raises eyebrows here with his wildly optimistic views of a technology-enhanced future.