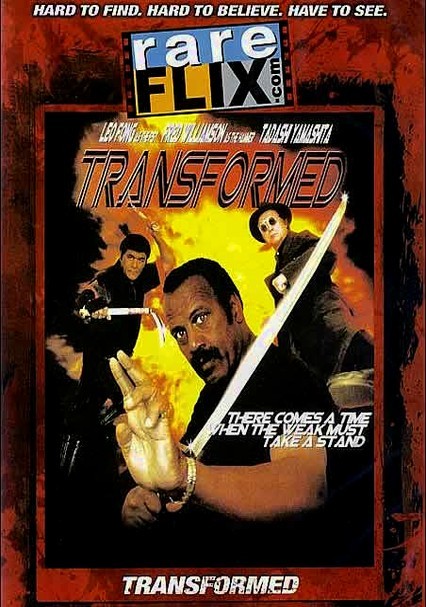 2005 NR 1h 30m DVD
Action star Fred Williamson battles corrupt city government officials in this gripping martial arts thriller from writer-director Leo Fong. When Bob (Williamson) uncovers a scheme to fund Central American revolutionaries, he's on the case. It turns out the officials are using their own community as a place to distribute drugs and make massive amounts of money. Plenty of high-octane, hand-to-hand combat ensues as Bob takes down the bad guys.