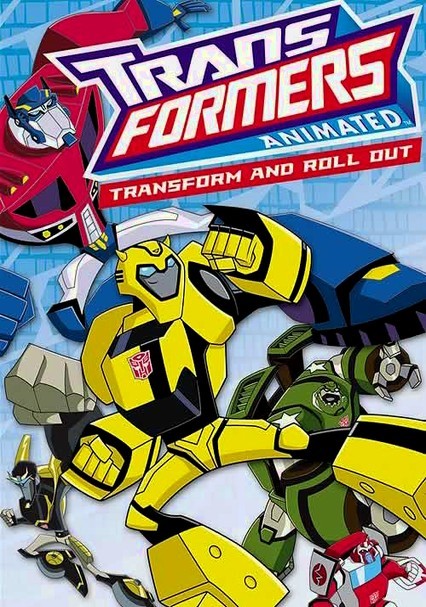 2008 NR 1h 10m DVD
The Autobots and Decepticons return in this animated continuation of the story begun in Michael Bay's 2007 live-action hit. Optimus Prime leads the Autobots in pursuit of the Allspark, a powerful artifact also sought by the ruthless Decepticons. Their journey takes them to Earth, a new battleground where their very presence advances mankind's technology with the help of a young scientist named Isaac Sumdac.