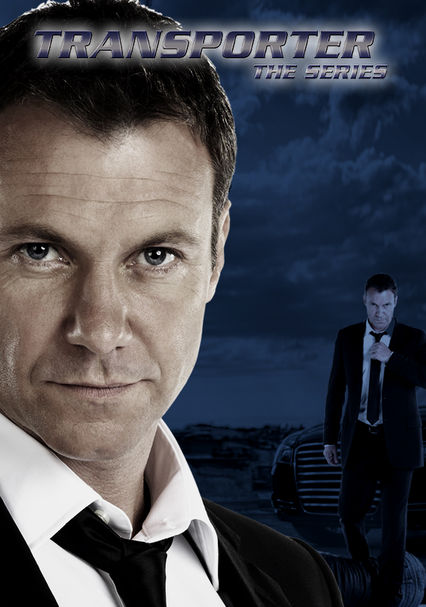 2014 TV-14 2 seasons
For high-risk transporter Frank Martin, a typical day at work can include furious pursuits, crazed villains and lethal hand-to-hand fighting. In addition to his sky-high client fees, Frank's earned a fearsome reputation all over the underworld.

Frank's deadly commissions include delivering a state-of-the-art engine prototype to a prestigious Paris auto show, and helping a young socialite avoid the criminal syndicate that's determined to bring down her father.

In one of his many assignments, Frank agrees to protect the son of an assassinated Italian judge after the youth is also targeted for murder. Frank also ends up stranded in the Sahara while attempting to deliver a briefcase to another client.