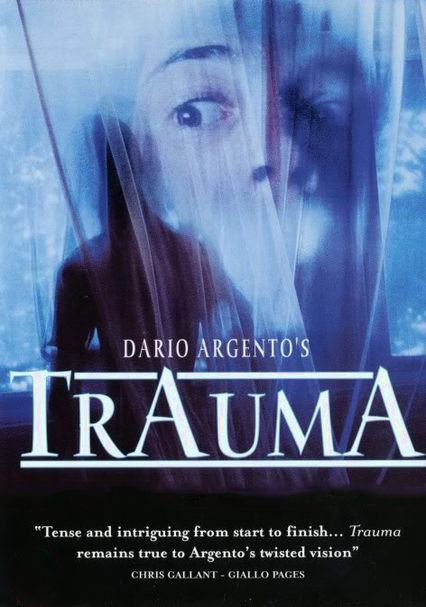 1993 NR 1h 46m DVD
Italian director Dario Argento turns to his family for inspiration in this horror-thriller, his first foray into mainstream American cinema. The plot follows an anorexic teen (played by Argento's daughter Asia) who teams with a drug addict (Christopher Rydell) to find the man who killed her parents. The female character's eating disorder was based on the problems of Argento's other daughter, Anna, who died after the film's release.