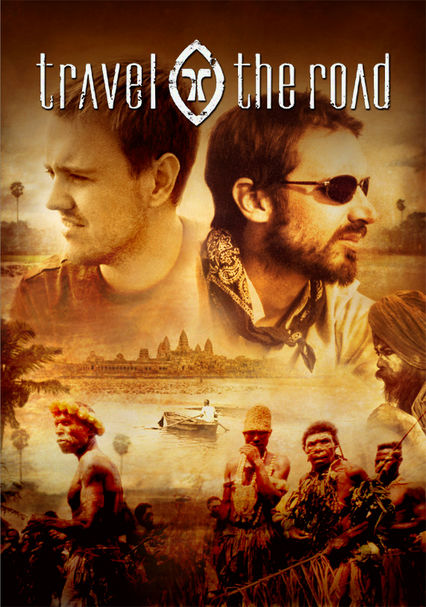 2003 NR 1 season
Trekking 40,000 miles through 25 different countries, "extreme missionaries" Tim Scott and Will Decker visit some of the most dangerous and remote places on earth in an effort to share their religion with the world.

In the second season of this inspirational television series, Christian missionaries Tim Scott and Will Decker set out from Los Angeles to share the gospel with people in Eastern Europe, Afghanistan, China, Tibet and beyond.