Treasures of the Twilight Zone 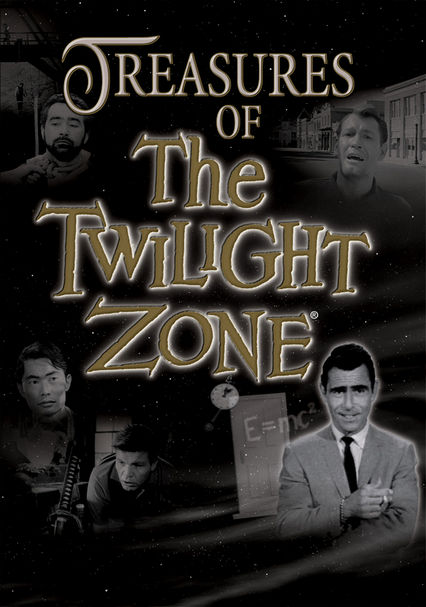 Treasures of the Twilight Zone

1959 TV-PG 1h 12m DVD
Three rarely seen, most-requested episodes of the original 1959-1965 series are presented uncut in this collection: "Where Is Everybody?" represents the series' premiere episode; "An Occurrence at Owl Creek Bridge" is the Oscar-winning 1963 short subject (from France) that Rod Serling acquired and presented (as an episode) just once; and "The Encounter" features George "Mr. Sulu" Takei in an episode that was banned from later syndication.