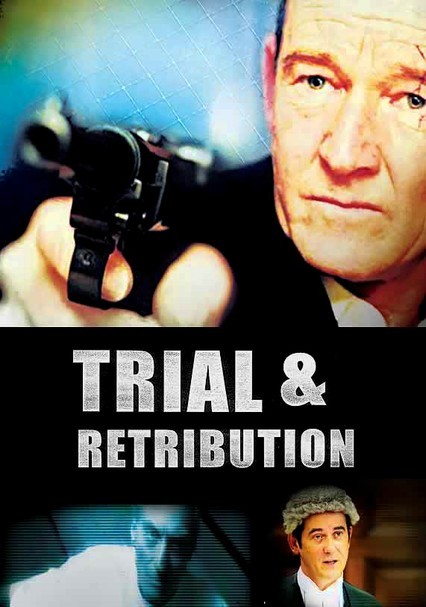 1997 NR 4 seasons
Crime story and police procedural folded in one, this series tracks murder cases as they wend from inquiry to trial, with detectives Michael Walker and Pat North leading the chase and split-screen shots vivifying the complex pursuit of justice.

Det. Chief Supt. Michael Walker (David Hayman) and Det. Chief Insp. Roisin Connor (Victoria Smurfit) lay it all on the line to track down rapists, kidnappers and killers in this set of feature-length episodes from the hit British crime series. These installments find Walker feeling the heat when he drags out an investigation to prove that a slain fellow cop was the target of an elaborate conspiracy rather than a victim of a bungled burglary.

From a man who may have been wrongly convicted of murder to a seemingly untouchable Ukrainian billionaire, these four episodes of the timely series take an unflinching look at criminal investigations and the scars left on the survivors.

Lynda La Plante delivers more hard-hitting drama in these final episodes from the hit British crime series. Trial & Retribution follows each case from the scene of the crime to the jury's verdict, portraying with uncompromising realism the professional and personal pressures that detectives endure.