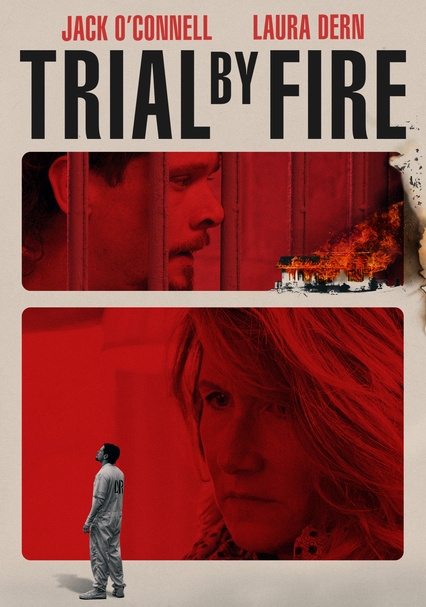 2019 R 2h 7m DVD
In 1992, Cameron Todd Willingham, a poor, uneducated heavy metal devotee with a violent streak, was convicted of arson-related triple homicide and put on death row. Trial By Fire is the true-life Texas story of the unlikely bond that formed between Willingham and Elizabeth Gilbert, a Houston mother of two, who battled against the state for 12 years to try and save Willingham by exposing suppressed evidence and illogical conclusions.