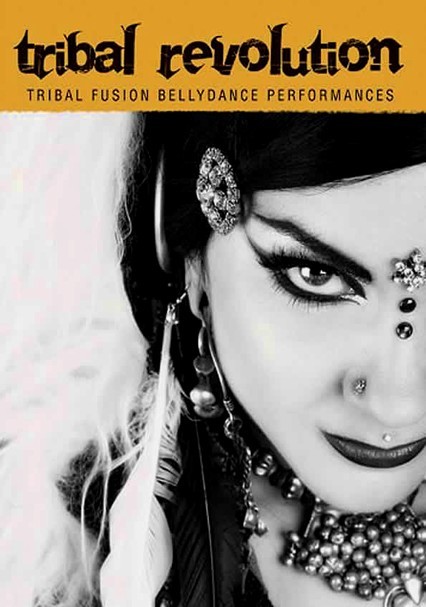 2008 NR 1h 10m DVD
A talented troupe of dancers demonstrates the art of tribal fusion dance, which consists of belly dancing mixed with a variety of other mystical and sensual traditions. A hypnotic soundtrack accompanies the performances, including such songs as "Bound" by Mira Betz, "Exiled" by Ariellah, "Ultra Gypsy" by Haj Khaled, "Amantsi" by Katie Kay and "Rumi's Passion" by Olu.