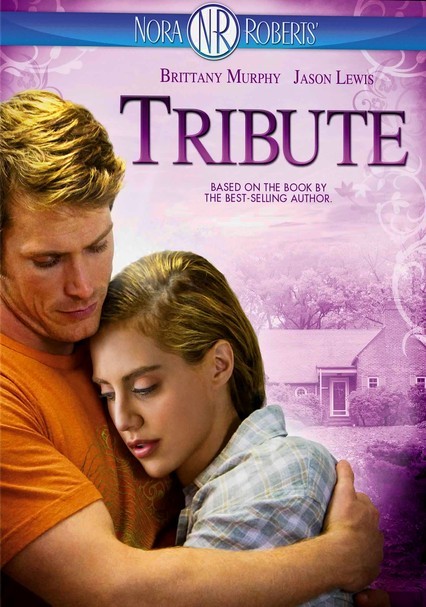 2009 NR 1h 30m DVD
Former child star Cilla McGowan (Brittany Murphy) moves to Virginia's Shenandoah Valley to restore a mansion that belonged to her grandmother, a legendary actress. But once there, she discovers some shocking secrets about her grandmother's death. Meanwhile, a bond begins to form between Cilla and her handsome neighbor, Ford Sawyer (Jason Lewis). Tippi Hedren co-stars in this Lifetime Original Movie based on the novel by Nora Roberts.