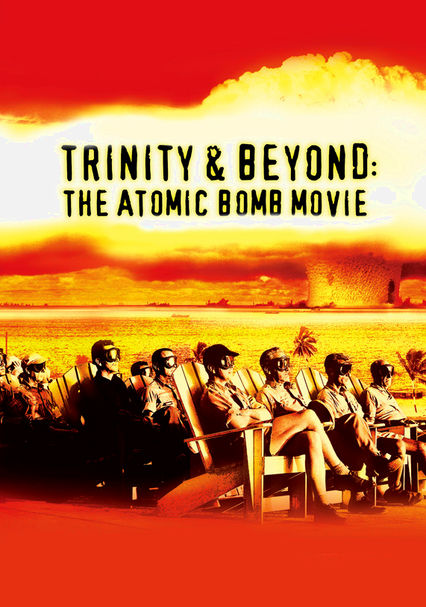 1995 NR 1h 33m DVD
Using jaw-dropping footage that was previously classified by the U.S. government, this fascinating documentary compiled by special effects filmmaker Peter Kuran and narrated by William Shatner chronicles the development of the atomic hydrogen bomb. Highlights include an underwater detonation of an atomic bomb designed to test the effect of the blast on ships at sea, as well as an interview with nuclear weapons developer Edward Teller.