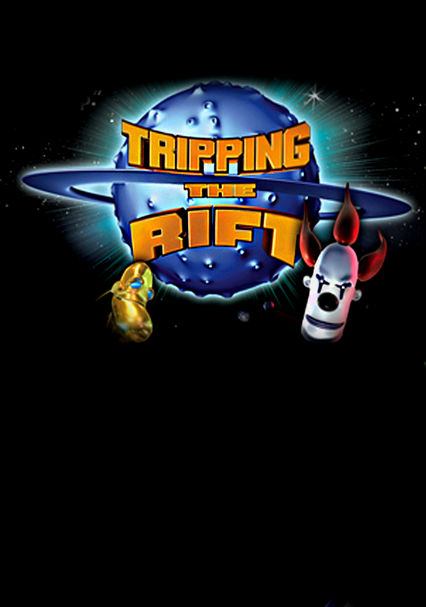 2004 TV-MA 2 seasons
Ribald humor and crazy adventures rule in this CGI-animated, adult-oriented series about Chode McBlob, the captain of a spaceship full of oddballs and nutcases seeking fame, fortune and a little nookie throughout the galaxy. Sexpot cyborg Six, caustic pilot T'nuk, whiny engineer Gus and lazy foreman Whip work somewhat cheerfully under the scheming McBlob as they fend off hostile aliens and outwit the governmental controls of the Confederation.

This adult-themed animated sci-fi series follows the comic misadventures of five space-traveling misfits -- led by the ornery Captain Chode -- on a mission to keep the universe safe from oppressive powers. The crew includes outspoken pilot T'Nuk, curvaceous android Six, half-witted slacker Whip and Gus, the ship's engineer. Season 1 finds the motley band pitted against the Dark Clowns and the Confederation in a battle for galactic domination.

Lovable lowlife Captain Chode and his crew embark on even more outrageous adventures in the third season of this raunchy animated series. Fans won't want to miss the clever Terminator parody that finds Chode stalked by a robot clown from the future. Meanwhile, Six is kidnapped -- and inherits a huge fortune, Gus visits a strip club, Bob gets dismantled at a chop shop and someone is selling parts of the Jupiter 42 on eBay.