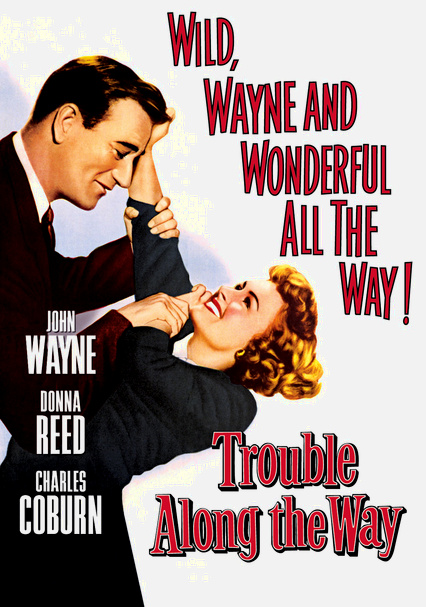 1953 NR 1h 50m DVD
Fighting for custody of his daughter, coach Steve Williams (John Wayne) takes a job at a tiny Catholic school with a football team in need of help. But when he lands at the center of a recruiting scandal, Williams may lose any chance of getting his daughter back. Wayne plays a rare comedic role in director Michael Curtiz's winning film, which co-stars Charles Coburn as the school's elderly rector and Donna Reed as the Duke's love interest.