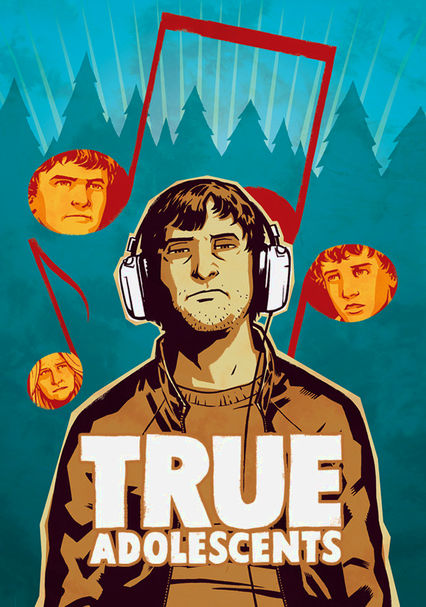 2009 NR 1h 28m DVD
Bowing to pressure from his aunt, juvenile-minded, thirty-something, wanna-be rocker Sam agrees to take two teenagers camping. But when the trip goes awry, Sam must break out of his arrested development and find a way to get them all back to safety.

Parents need to know that this drama features lots of language ("f--k," "s--t," "a--hole," etc.) and some drinking, smoking, and marijuana use. The main character is an aimless musician who starts out as a poor role model, but when a camping adventure goes awry, he must make some tough choices, and in the process learns a little about himself. A few scenes include teens kissing (including a brief kiss between two boys) and talking about sex.

Young teens make out after meeting at a hotel pool. Two teen boys are briefly seen kissing. Plenty of ribald talk among teen boys about sex, though it's mostly aspirational as they have few experiences to actually discuss. Some discussion about whether a character may be gay.

No violence but some scenes include people yelling at each other in anger.

Lots of swearing, including "s--t," "a-hole," "d--k," and various permutations of the F-word. An adult frequently insults two young teenage boys with some very choice language.

Sometimes it takes a shock to the system to realize that it's time to grow up. Sam is frustrated with his life but unwilling to make any changes until a trip to the woods makes him understand that many of his problems are of his own making.

Some drinking in bars or while relaxing at home. One character smokes cigarettes, even while hiking in the woods. He also drinks beer and gets drunk while alone in a hotel room. Two adults smoke a joint and share it with a not-very-reluctant young teenage boy.