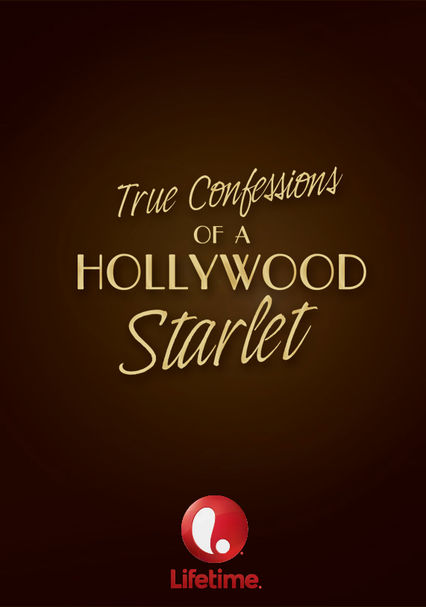 2008 NR 1h 20m DVD
Based on the popular young adult novel by Lola Douglas, this Lifetime comedy-drama stars pop singer-turned-actress Joanna "JoJo" Levesque as Morgan Carter, a Hollywood starlet known more for her club-hopping, hard-partying ways than for her talent. After a string of embarrassing incidents land her in rehab, Morgan's mother sends her to live with her aunt (Valerie Bertinelli) in Indiana, hoping the move will inspire Morgan to change her ways.

Parents need to know that this TV movie is about a (fictional) 17-year-old actress who's a recovering alcoholic, so there's lots of mention of drunken irresponsibility, some scenes of teen drinking, and many times when a teen longs to drink to help ease stress. Rather than using the main character's situation to take a serious look at the issue, the story glosses over the painful effects of alcoholism and oversimplifies the recovery process. While the movie does attempt to promote messages about self-reliance and following your heart, and teens may relate to the peer and family struggles the main character faces, even that part of things is muddled by some strong language and all of the alcohol references.

There's a budding romantic relationship between teens, but physical content is limited to a couple of kisses. Some scenes include sexual inferences: A girl tosses her bra from the sunroof of a limo, teens in a nightclub dance closely with guys they don't know, friends discuss how far they've gone with a boyfriend ("second" and "third base," namely). A movie-within-the-movie is called Girl on Top.

Multiple uses of "hell," "bitch," and "damn," mostly by teens. "F--k" is implied a few times but obscured by other dialogue. Also popular is the contraction "fugly," usually used to describe unattractive attire. Other language includes "wanker" and "semen."

Morgan's family life is hardly ideal -- her mother seems more entranced with enjoying her daughter's limelight than about the girl's well-being. Rather than take a hands-on role in her recovery from alcoholism, Morgan's mom ships her off to hide out with a friend and then secretly marries Morgan's manager. But Trudy's guidance gives Morgan the consistency she needs to take control of her life and overcome her addiction. Some mean-girl attitudes exist in school scenes, as the "in" crowd shuns Morgan because of her clothes.

Seventeen-year-old Morgan is a recovering alcoholic, so there are lots of references to her irresponsible behavior (falling down, throwing clothing from cars, etc.) while under the influence. A couple of scenes show teens drinking, and Morgan also makes multiple references to needing a drink when she's under stress.