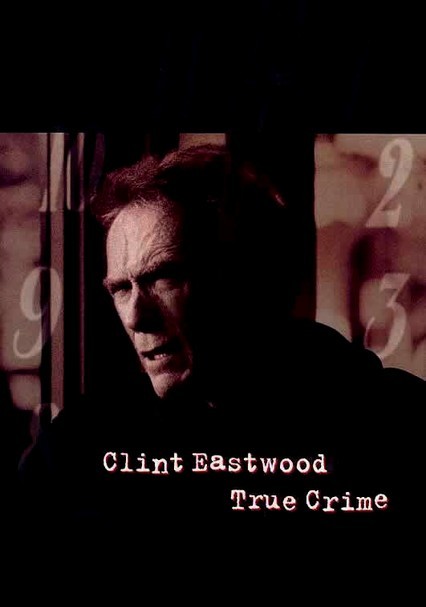 1999 R 2h 7m DVD
Steve Everett (Clint Eastwood) is on the brink of ruining his marriage and journalism career with his alcoholism and womanizing when he's assigned to write a human-interest story about a death-row inmate (Isaiah Washington) -- and learns the conviction was built on shaky evidence. Now, with 12 hours left until the execution, Everett embarks on a quest to save a man he's convinced is innocent. James Woods and Denis Leary co-star.