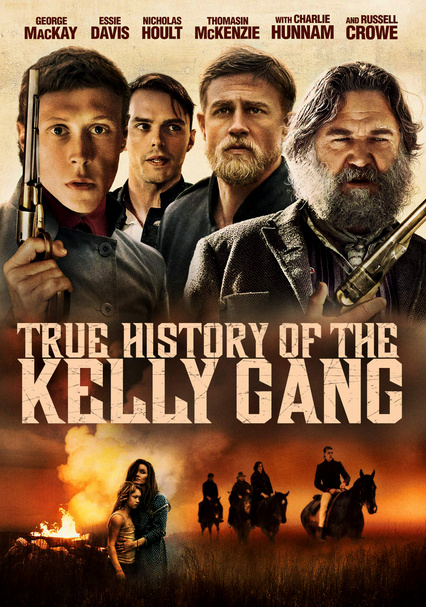 2020 R 2h 4m Blu-ray / DVD
Set amidst the grueling badlands of 19th-century Australia, legendary outlaw Ned Kelly grows up under the bloody and uncompromising rule of the English. Food is scarce, survival is filled with daily strife, and every opportunity the colonizers take to make their victims feel powerless is inflicted with searing brutality. In a desperate attempt to prime him for rebellion, Ned Kelly's mother, sells him off into the hands of the notorious bush ranger Harry Power, where the young bandit discovers he comes from a line of warriors called the Sons of Sieve.

Genres
Drama, Crime Dramas, Dramas Based on the Book, Biographies