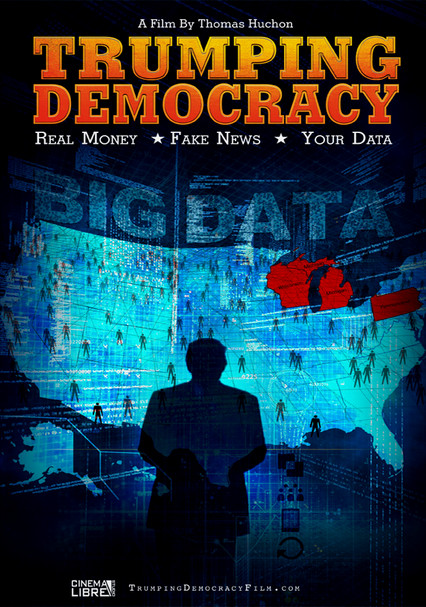 2017 NR 1h 9m DVD
Donald Trump became the 45th President of the United States by winning electoral votes in three key states, a victory engineered by a faction that quietly mapped its way to power using fake news, lies and the dark art of psycho-metrics. This explosive documentary follows the money back to the elusive multi-billionaire Robert Mercer who bought Breitbart News and funded the effort, while inserting Stephen K. Bannon into the presidential campaign as its manager. Meanwhile, another Mercer company, Cambridge Analytica, mined personal data from millions of Americans via social media to determine which ones could be easily swayed by hyper-targeted political ads with exaggerated claims.