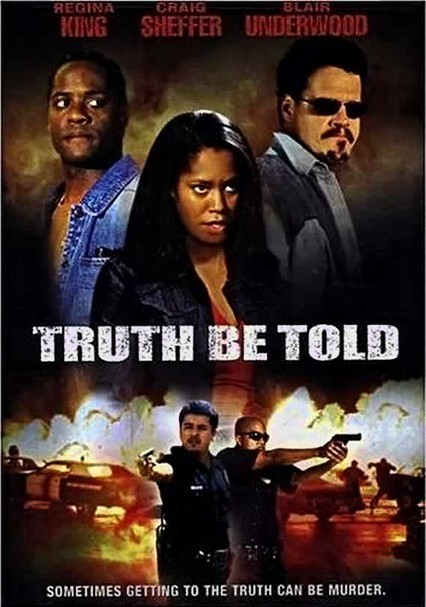 2003 R 1h 23m DVD
Starring Blair Underwood, Regina King, Craig Sheffer and Monica Calhoun, this crime thriller centers on a young woman who tries to fool the mafia and a group of corrupt police officers. After surviving a mob hit, Rayne Johnson is approached by the police to take part in a sting operation to catch the assailants. But not everyone involved with the undercover operation is on the up-and-up.