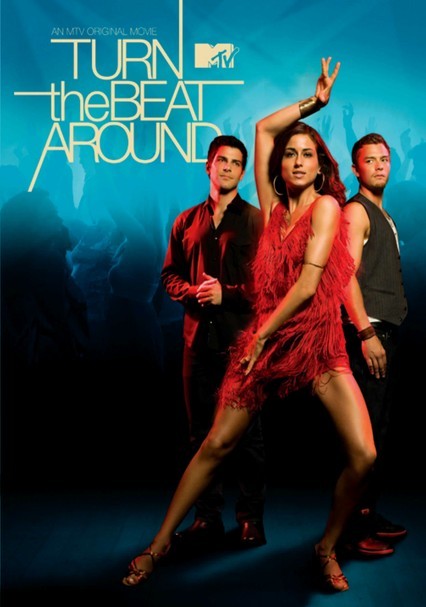 Parents need to know that dance-loving teens will probably love this TV movie's updated disco dance moves, but parents may want to exercise some caution when allowing younger teens to watch. The movie features some very strong sexual innuendo, including obvious sounds of sexual activity and cast members climbing in and out of bed in various stages of undress. Words like "piss" and "bitch" are used frequently. Social scenes feature people drinking (beer, cocktails, mixed drinks) and one drunken argument. Lots of logos appear, like Apple, Seattle Coffee, BMW, Mercedes-Benz, and Volkswagon.

Strong sexual innuendo. References to "booty calls," and couples are shown climbing into bed in their underwear or partially undressed while hugging, kissing, and making out (but no nudity is visible). Obvious sounds of people engaging in sexual behavior. Female dancers often wear revealing clothing, and dance moves are sometimes provocative.

Some arguing, pushing, shoving, and one drunken brawl.

The word "bitch" is used frequently, and "pissed" occasionally. The term "gringo" is used to describe a dance style.

Reaching for your dreams and not giving up are major themes here. Others themes include class tensions, family relationships, and infidelity.

The consumption of alcohol (beer, wine, cocktails, hard liquor) is visible, especially at nightclubs and bars. At least one person is shown slightly intoxicated. One physical fight is influenced by alcohol.