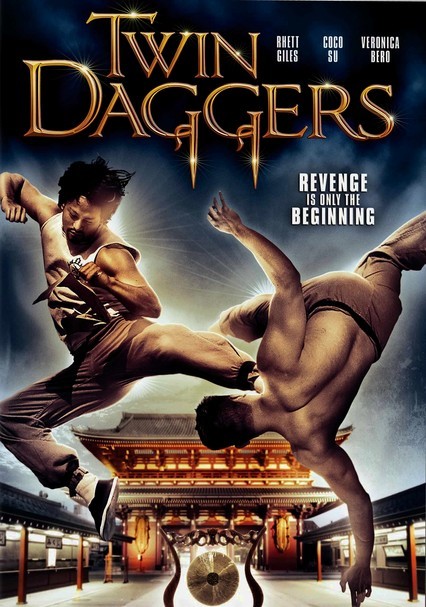 2006 R 1h 38m DVD
A shady Los Angeles martial arts assassin (Rhett Giles) is hired by a beautiful woman (Coco Su) to avenge the death of her parents, who were killed by her evil twin sister. But when the hit man tracks down his target, he finds himself strangely attracted to her. Trapped between his heart and his duty, he ultimately faces a shattering new revelation. Joey Covington and Veronica Bero co-star in this thrilling martial arts bonanza set in the 1930s.