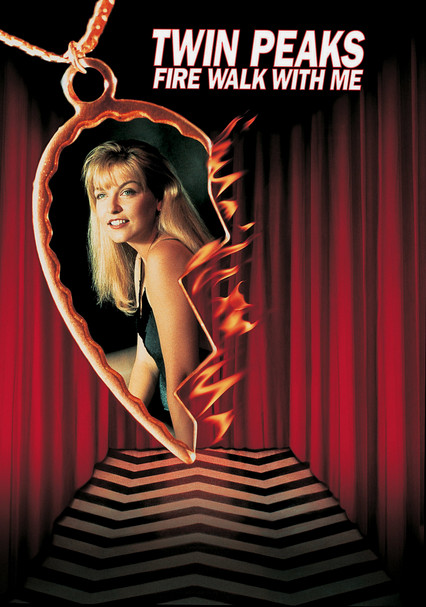 1992 R 2h 15m DVD
Originally filmed as a prequel to director David Lynch's cult television series "Twin Peaks," this movie appeared in theaters after the show was canceled and attempted to answer the big questions for diehard fans. Who would have wanted to kill high school prom queen Laura Palmer (Sheryl Lee) -- and why? The usual suspects (Grace Zabriskie, Ray Wise and Kyle MacLachlan) reprise their roles alongside guest stars Kiefer Sutherland and David Bowie.