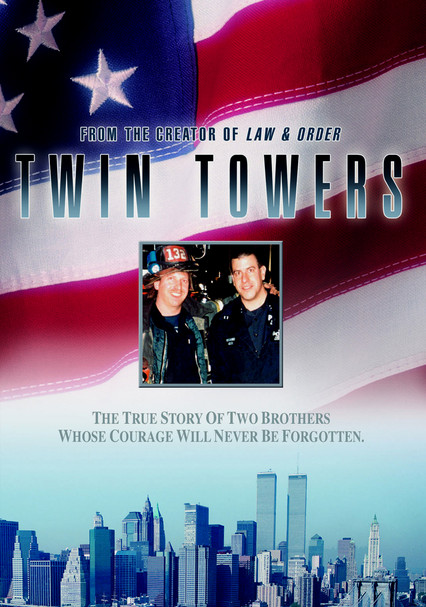 2003 NR 0h 34m DVD
Winner of the 2002 Oscar for Best Documentary Short Subject, this film chronicles the aftermath of the terrorist attacks on the World Trade Towers. Filmmakers Bill Guttentag and Robert David Port joined Harlem police as they arrived at the chaotic scene after jet airplanes had struck the two buildings. The film captures the harrowing reality of the attacks as the officers cope with disbelief and fear while remaining focused on saving lives.