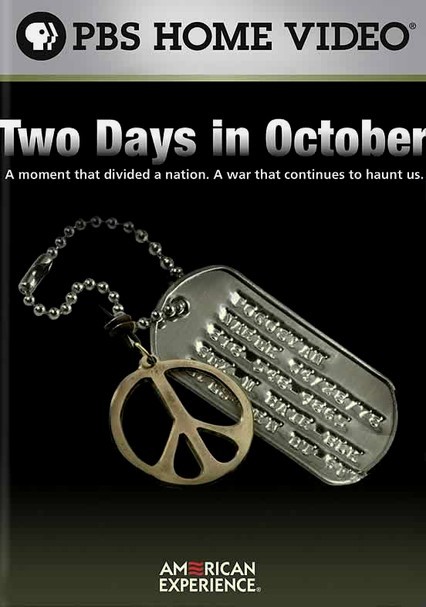 2005 NR 1h 30m DVD
In October 1967, a U.S. regiment walked into a Vietcong ambush that killed 61 soldiers -- and raised doubts about whether the war was winnable. Meanwhile, University of Wisconsin students protested the presence of Dow Chemical recruiters on campus. The demonstration soon spun out of control, marking the first time a protest became violent. Told by those who took part in the events, the film offers a window into a defining American moment.