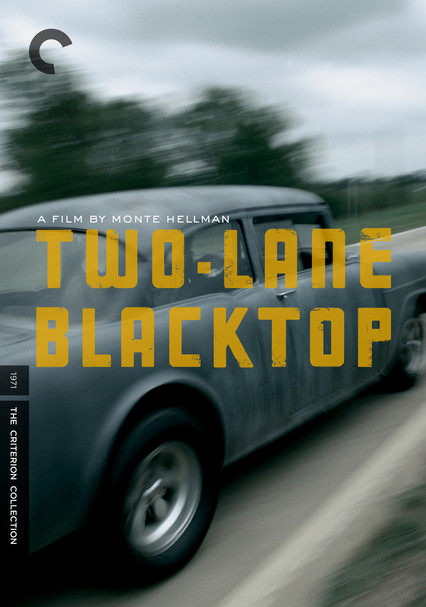 1971 R 1h 43m DVD
Legendary musicians Dennis Wilson (The Beach Boys) and James Taylor co-star in this controversial and acclaimed film about drag-racing drifters who are more devoted to their '55 Chevy than they are to each other. Directed by cult legend Monte Hellman, this definitive American road movie tells the story of two drivers who battle across the back roads for possession of each other's pink slips and the affections of a mysterious young hitchhiker.