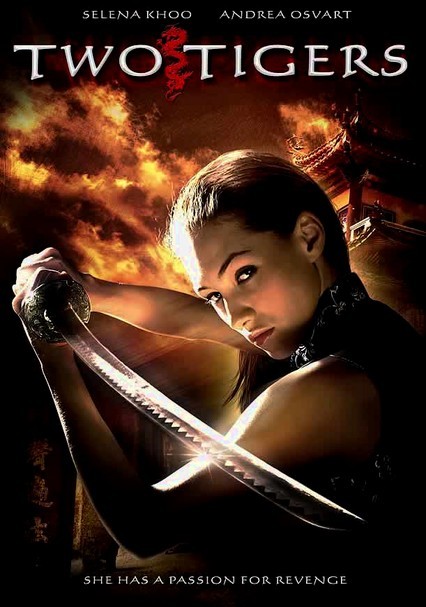 2007 R 1h 26m DVD
Sent to Shanghai as the supposed manager of a technology company, Hungarian Gilda (Andrea Osvárt) is actually an assassin hired to kill a prominent Lebanese official. She soon finds a kindred spirit in the form of her neighbor, Lin (Selena Khoo), a beautiful high-class prostitute. Both women must hide their sensitive hearts behind an armor of independence in this sexy, butt-kicking action thriller set in "the Paris of the Orient."