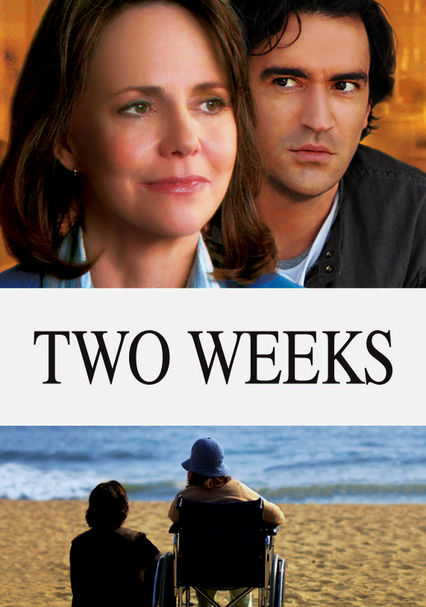 2006 R 1h 39m DVD
When four grown siblings return to their hometown to say farewell to their dying mother, the brief stay they anticipated instead turns into an agonizing two weeks in this indie tearjerker based on director Steve Stockman's personal experience.

Parents need to know that most teens probably won't be interested in this indie drama about adult siblings brought together by their dying mother. Her death leads to some sad scenes, and she appears increasingly pained and sick (at one point, unable to eat, she sits down to dinner with her family, chews spare ribs, and spits out the food -- then her kids follow suit to make her feel better). Tense scenes among the siblings show their jealousies and resentments. Characters discuss painkilling drugs, and one son smokes a joint. Language includes several uses of "f--k," plus "s--t" and "damn."

Siblings argue over how to handle their mother's imminent death; eventually, everyone comes together. Cast is uniformly white except for a single African-American character, who's a nurse.